New work of my own 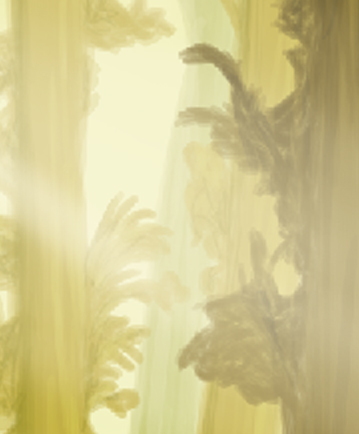 For months, I haven’t made any new work of my own. Not because I didn’t want to, or maybe that was just it. Anyway, I didn’t make time for it in the last couple of months. Now I had a slow week. Well, slow… I didn’t have to work on location, I could work from home.

When I work at home, I can plan my day differently. I don’t have to take the travel time in account and I don’t have to take a lunch break at a specific time. When I’m in a flow, I can just keep on working. Another good thing is that I don’t need to look representative. I can wear my pants full of paint stains and my favourite jumper. There is nobody there to tell me I don’t look representable. Besides me, but I’m not meeting with people I need to be representative for.

Making my own work

Because I haven’t made something for myself lately, I noticed that I find it hard to make the transition between working for a client and making my own work. So I was looking for someone I can make my work for. In December it’s my boyfriends birthday. He doesn’t own any works of mine. That’s not a disaster but he is my biggest fan.

So I decided to give him an illustration for his birthday. A new one, that he hasn’t seen yet. But then there was a dilemma: what would he like to have? What does he find cool enough to hang on the wall? Eventually I told him of my plan. Together we searched for images that made him enthusiastic. Then we chose the two prettiest ones. I will combine them into a new work in my own style.

I’m glad that I don’t have to finish before December. This gives me plenty of time to start over a couple of times. Often I work a little longer than my workflow is lasting. And then suddenly I’m convinced that I can’t draw anymore. Sometimes I radically throw it all away. Other times I just chuck out one or two layers in Photoshop.

What is it going to be?

Masters in drawing with depth and tranquillity are the Japanese. That’s why we were looking for examples in a Japanese style like this one. Eventually we chose: I’m going to make a forest with a samurai.

Of course the endresult of this work will be shown on the website, for everyone to see. But for now only two images that aren’t very helpfull.